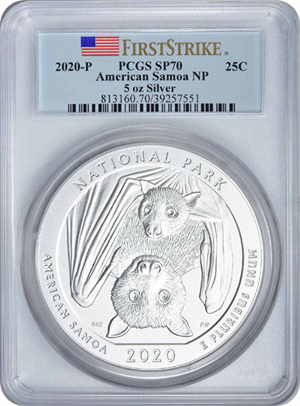 The 2020-P America Samoa National Park America the Beautiful Five Ounce Quarter is now in stock- graded SP70 by PCGS with First Strike label. These are limited to a mintage of 20,000 coins. The quarter features a Samoan fruit bat. We're pretty much convinced that every coin should feature fruit bats. 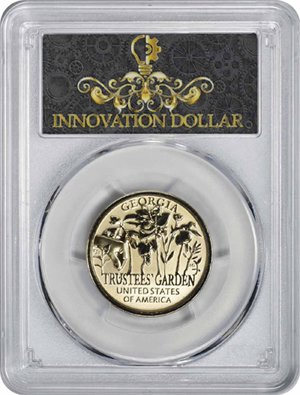 If you're a Silver Eagle collector, be sure to check out our Silver Eagles category for new additions in MS69 and MS70 graded by PCGS in random years. 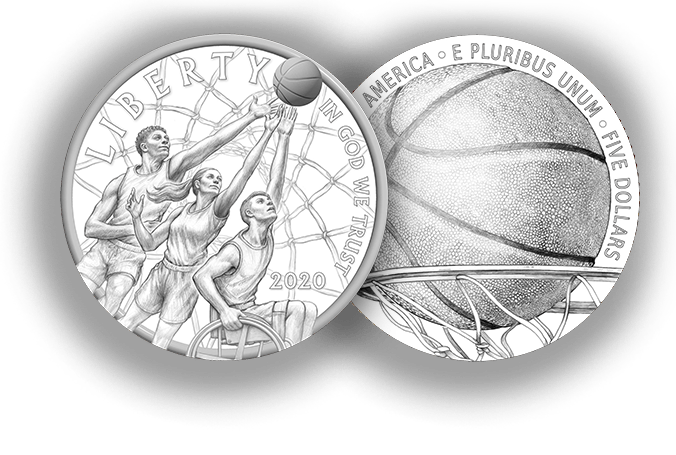 Anticipation has been building for the 2020 Basketball Hall of Fame commemorative coins to be issued by the U.S. Mint. Commemorative coins are usually released in January of each year. This year, the first commemoratives are delayed until April 4th. The delay is related to the Mint's plans to colorize some of the coins. Ultimately, they decided outsource the colorization process and further put off release of the colorized coins. Coin World reported from the first strike event in Philadelphia on February 25th that 75,000 silver proof dollars and 75,000 clad proof halves will bhave their reverses colorized and become the first colorized coins ever officially released by the Mint. All commemorative coins will be curved like the 2014 Baseball Hall Fame and 2019 Apollo coins. The first pictures of the actual Basketball coin can be found on Coin Word's Facebook page.

Coin World was also able to obtain information on the Kids Set that will be released on April 4th. "The offering will include a Kids Basketball set limited to 75,000 sets and contain an Enhanced Uncirculated 2020-S clad half dollar."

Here is the breakdown for the for the Basketball coins based on what we know today: 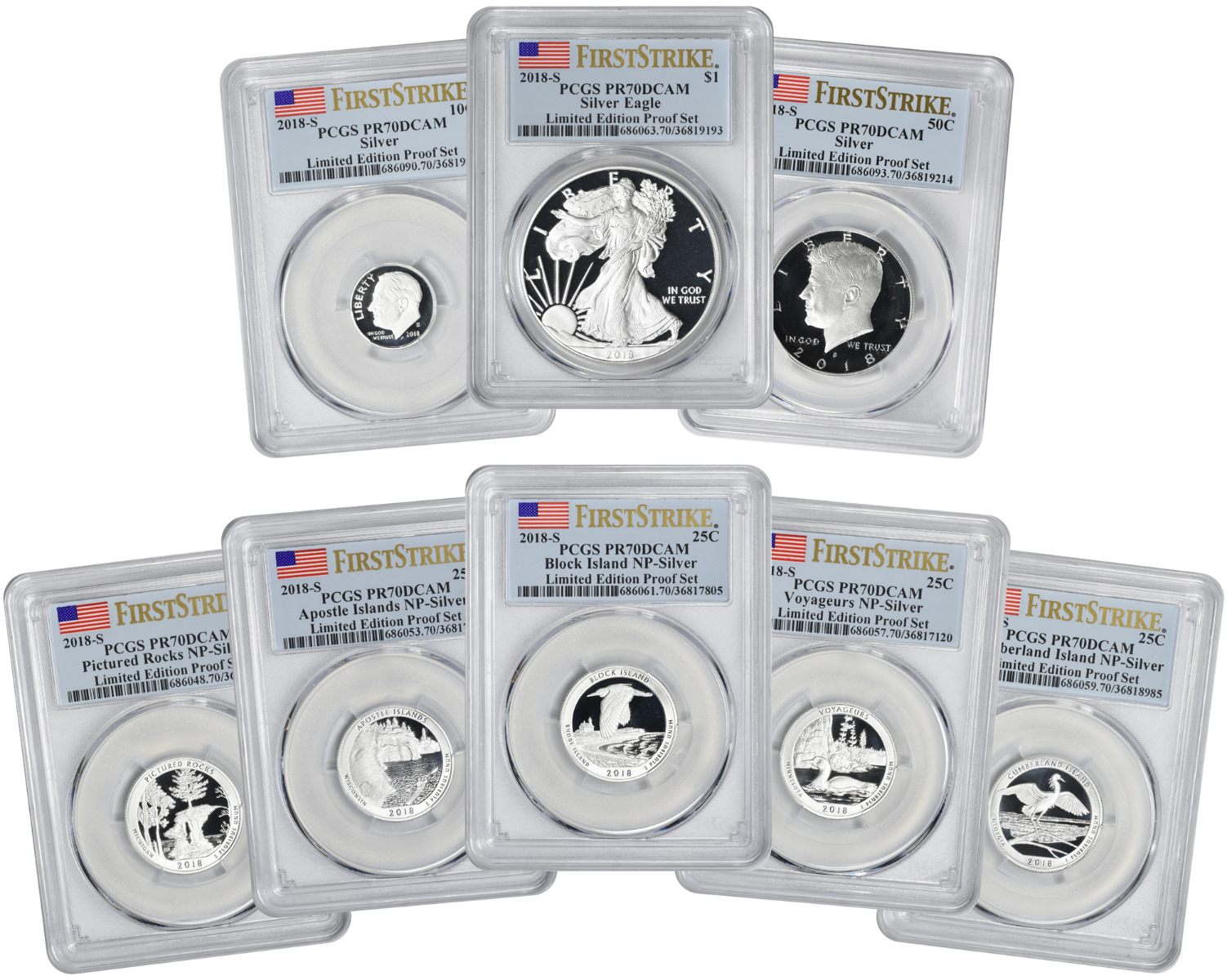